Ben sneaks his way through life, and several little affairs, getting rid of his soon-to-be ex-girlfriends through a visit to meet his hypercritical mother. He's also working on a very special project – the side product of a stem cell research project which produced unusually easy-to-handle babies like clockwork: They never cry and only need their diapers changed once a week. And they never (have to) grow up. 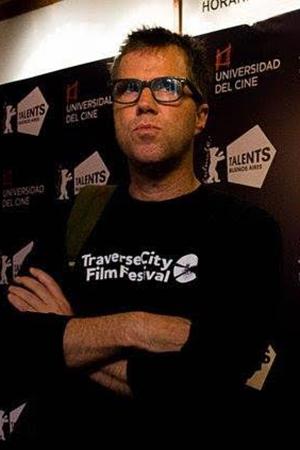 Actor-director Bob Byington was born in Lincoln, Nebraska and majored in American Studies at UT Austin, where he still lives. His film HARMONY AND ME was the only American film selected 2009 by the Museum of Modern Art for the New Directors – New Films festival. SOMEBODY UP THERE LIKES ME won the Special Jury Prize at Locarno 2012. He screened slacker comedy 7 CHINESE BROTHERS at FILMFEST MÜNCHEN 2015.