Mark gets out of prison, returning to a home that's no more stable: His mother fled a violent household herself as a teen, and has now found her calling as a political activist. His stepbrother Guillermo has Asperger's, calls himself a nerd and is bullied at school. The film offers a sensitive and authentic portrayal of a dysfunctional family – acted by the director's real family – in which the burden of the past weighs heavy, and yet leaves room for closeness, for gestures of love and tenderness. 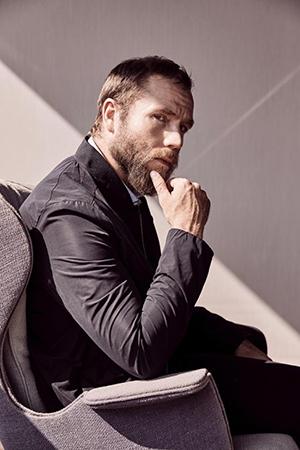 Mark Webber was born in Minneapolis in 1980, grew up in Philadelphia with a single mom. He acted for Woody Allen (HOLLYWOOD ENDING, 2002), Thomas Vinterberg (DEAR WENDY, 2004), Jim Jarmusch (BROKEN FLOWERS, 2005) and Edgar Wright (SCOTT PILGRIM VS. THE WORLD, 2013). He had his directing debut with multi-perspective social study EXPLICIT ILLS 2008. His films are frequently autobiographic in nature, such as THE END OF LOVE (2012).