The July 5th 1968 gig by The Doors at the Hollywood Bowl was one of their best performances, and provided one of their best live recordings. The Doors keyboarder Ray Manzarek wanted to put the viewer right up on stage with the band, crafting a concert film that gets right up close to Jim Morrison, John Densmore, Robby Krieger and Manzarek. 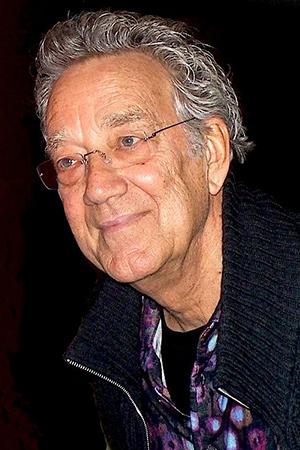 Ray Manzarek was born Raymond Manczarek in Chicago, Illinois in 1939. He went to UCLA, where he met Jim Morrisson, with whom he founded The Doors in the summer of 1965 in Venice Beach, CA. After Jim Morrisson died in July 1971, he performed solo as Ray Manzarek, reuniting 2002 with Robby Krieger, plus Ty Dennis and Ian Astbury, to form The Doors of the 21st Century, renaming them Riders on the Storm after a legal haggle with John Densmore and Jim Morrison's parents. Ray Manzarek died in Rosenheim, Germany in May 2013.