Chloe is the star at her school. If she wants a seat in the back row, the other kids stand up for her. When she feels like it, she squirts ketchup on other girl's dresses. But one of her plans sticks out of all the teen intrigues and cruel pranks – each one of which could one day turn against its practitioner. 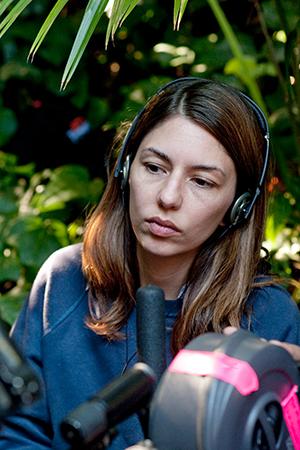