A group of German workers sets off to a construction site in the border region between Bulgaria and Greece. This foreign land and its breath-taking landscape awaken the men's sense of adventure, but they are also confronted with their own prejudice and mistrust due to the language barrier and cultural differences. The stage is quickly set for a showdown when men begin to compete for recognition and favor from the local villagers. 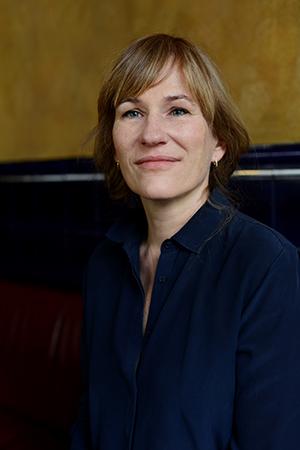 Valeska Grisebach was born in Bremen in 1968, majored in Philosophy and German Lit at Berlin, Munich and Vienna before starting to study directing at Vienna Film Academy 1993. Her graduating film MBE MY STAR (2001) was nominated for a Grimme Prize, winning the Film Critic's Prize at Toronto and the Main Prize at Torino. Her second film LONGING received several international awards as well.