GABRIEL AND THE MOUNTAIN
Filmfest 2017

The moutain cost Gabriel Buchmann's life. His round-the-world journey ended in Malawi, where his friend Fellipe Barbosa followed his trail with a camera, celebrating and question his travel bug. A critical and sympathetic portrait of a globetrotter and idealist, which flirts with exotic appeal and reflects the impossibility of ever walking in another's shoes. 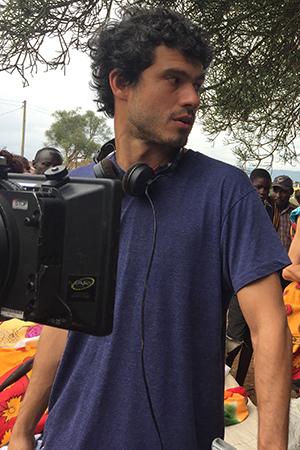 Fellipe Gamarano Barbosa was born in Rio de Janeiro in 1980 and majored in Film at Columbia University in New York City. He worked as editor, writer and director. His doc LAURA (2011) screened at numerous international festivals. His debut feature film CASA GRANDE (2014) won the audience award in Rio, among others. GABRIEL E A MONTANHA won the Prix Révélation France 4 in Cannes at the Critics' Week.