Agnese and Stefano are profoundly different. She is only seventeen, lives with her mother (a harsh but devoted woman and a regular church-goer) and is about to take a vow of chastity to last until marriage. He is a 25 year old man, with a violent temper and a difficult past behind, who works as a warden in a car park that borders with a gypsy camp. Their unexpected meeting engenders a sentiment of purity, made of little stolen moments and mutual help. But when they make love for the first time, Agnese s illusion of purity is shattered. She experiences a deep sense of betrayal towards her ideals, which leads her to take an extreme decision in the hope of erasing her sin. 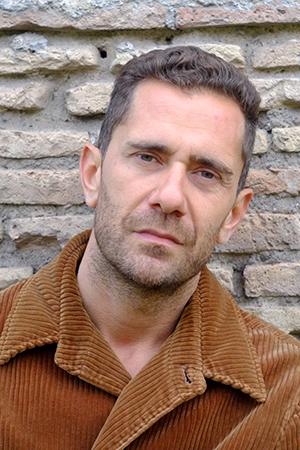 Roberto de Paolis was born in Rome in 1980 and studied at London International Film School. He worked as a photographer, showing his work all over Europe. He directed two short films, which both screened at Venice: BASSA MAREA in 2010 and ALICE in 2011. He works as a video artist for Nowness.com. PURE HEARTS is his first feature film.