Salim Shaheen shot 109 films inspired by Bollywood and Hollywood in Kabul, Afghanistan - which he calls "Nothingwood". As actor, director and producer, he's the most successful and popular filmmaker in Afghanistan. Shaheen and his team have been through the Soviet occupation, civil war, the Taliban, and the ISAF intervention. NOTHINGWOOD is the story of the last 30 years in Afghan, as well as the story of a childhood dream come true. A lively look at the fun side of Afghanistan, where even masked Talib admit how much they love Shaheen's "Kabullywood" films. 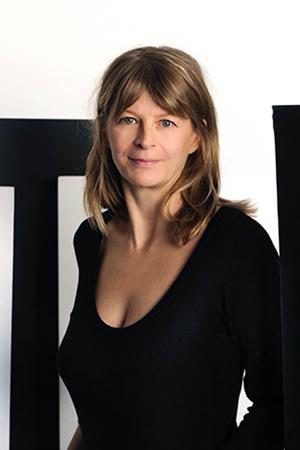 Sonia Kronlund was born in 1961 to a French mother and Swedish father. She majored in Literature at top-rated École Normale Supérieure, wrote screenplays and directed docs. She wrote for Cahiers du Cinéma and joined pub web France Inter in 1995. She has produced daily radio report "Les Pieds sur Terre" for France Culture since 2002.