In Gioia Tauro, Calabria, cultures can't help but mix and mingle – not always without a hitch. Jonas Carpignano follows up his debut MEDITERRANEA still on the heels of Pio, a young gypsy, who suddenly finds himself having to take care of the family after his father and brother get arrested. Pio keeps his loved ones above water with little con jobs, making friends with refugee Aviya from Burkina Faso. A portrait of a city, a sensitive everyday observation and a great canvas on which the 14-year-old lead Pio Amato. 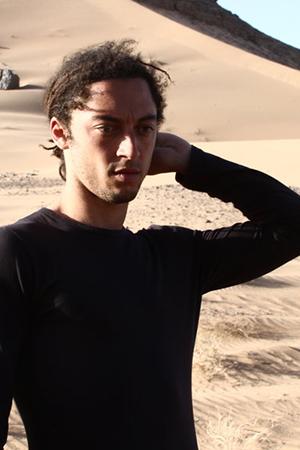 Jonas Carpignano, born 1984, spends his childhood between Rome and New York City, studying film at NYU. His films often deal with migration to and xenophobia in Italy. His short films A CHJÀNA (2012) and A CIAMBRA (2014), which he now turned into a feature film, won major international awards, including Venice and Cannes. His debut feature MEDITERRANEA was screened at FILMFEST MÜNCHEN 2015.