Director Éric Caravaca sets out in search of the story of his deceased sister. Little Charlotte died before he was born, when she was only three. No one mentions her, there’s no photo of her, either. "What am I supposed to do, cry over her all day?" his mother says, having done away with anything that would remind her. Caravaca finds contradictions in their recollections, and delves ever further into a dark family secret... 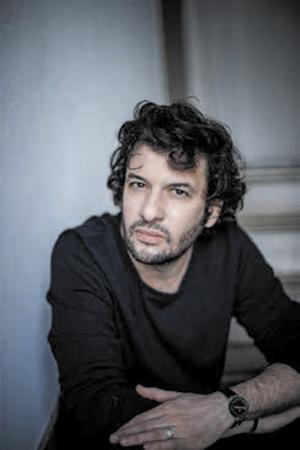 Éric Caravaca was born on November 21, 1966 in Rennes, Ille-et-Vilaine, France. He is an actor and writer, known for LA CHAMBRE DES OFFICIERS (2001), CHICKEN WITH PLUMS (2011) and HIS BORTHER (2003). Graduated from the CSNAD, the most prestigious drama school in France (1993). Attended the Actors Studio in New York. After HOTEL MARYSOL (2005), CARRÈ is his second film as director.