Twelve-year-old Pedro roams the streets with his friends, raised by the violent urban atmosphere around him in a working class district of Caracas. After Pedro seriously injures another boy in a rough game of play, single father Andrés decides they must flee to hide. Andrés will realize he is a father incapable of controlling his own teenage son, but their situation will bring them closer than they have ever been. 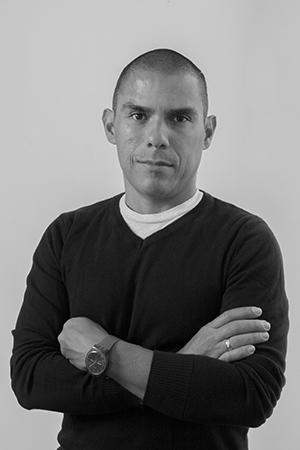 LA FAMILIA is the feature film debut of Gustavo Rondón Córdova. He has written, directed and produced several short films shown at international festivals (Berlinale, Tribeca, Biarritz, Toulouse, Havana). His most recent short NOSTALGIA was selected for the Berlinale Competition 2012 and broadcast by prestigious European channel ARTE. Born in Caracas, Venezuela, in 1977, he holds a Communications degree from the Central University of Venezuela (UCV), as well as a Film Degree from the Film Directing Academic Program at the Film and Television School from the Academy of Interpretative Arts in Prague (FAMU), Czech Republic.