After bandits raid their home, killing his mother, nine-year-old Ishvaku is sent to his uncle's village to start a new life with his cousins. Still in shock and pain, Ishvaku tries to cope with his loss by entering an imaginary realm. But the difficulties and mysteries of reality won't let him go that easily. 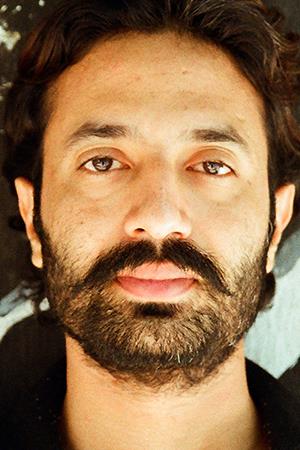 Pushpendra Singh studied in Pune at the Film and Television Institute of India, where he is now also a visiting faculty member. He began his career as an actor, performing in Amit Dutta's film THE MAN'S WOMAN AND OTHER STORIES (2009) as well as in Max Linz's film ICH WILL MICH NICHT KÜNSTLICH AUFREGEN (2014), which was shown at the Berlinale. ASHWATTHAMA is the second full-length film he's directed. Currently he's working on a documentary about low-caste Muslim musicians in the Thar desert, Rajasthan, who struggle to maintain their identity as musical inheritors of their upper-caste patrons.