For generations, Ali's family has looked after a mineral spring for their village in the mountains of Georgia. When all the sons leave home to pursue their own ambitions, however, only the youngest daughter, Namme, is left to continue the tradition — assuming she really wants to follow the beaten path of her ancestors. When a hydroelectric power station is built nearby, the healing waters soon begin to dry up. Ali remembers an old legend: the water will not return unless a sacrifice is made. 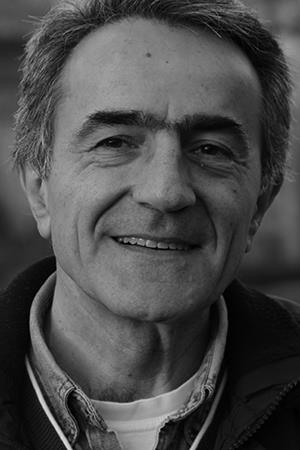 Zaza Khalvashi was born in Batumi, Georgia (then USSR) in 1957. He studied literature and later film direction at Tbilisi State University, earning degrees in both subjects. Khalvashi is both a director and an author. He is best known for his films SOLOMON (2015) and MIZERERE (1996).