One sunny morning at the playground, five-year-old Maria and her brother Ilie are running around with lots of other children. Their father, Tudor, is there, too, drinking coffee and making phone calls. It's a happy family life — until, suddenly, the unimaginable happens: Maria disappears and does not return. In the face of unbearable pain, Tudor and his wife Cristina search for the missing piece to the puzzle of their daughter's disappearance. 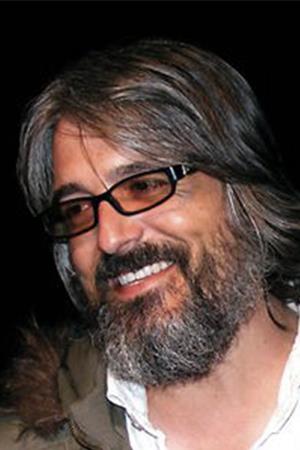 Constantin Popescu was born in Bucharest in 1973. He has a BA in languages (Spanish and English) from the University of Bucharest, a degree in Spanish as a Foreign Language from the University of Salamanca, and an MA in British Cultural Studies from the University of Bucharest. Popescu is a director and scriptwriter. His works include short films such as THE APARTMENT (2004) and CANTON (2005) and feature films such as TALES FROM THE GOLDEN AGE (2009) and PRINCIPLES OF LIFE (2010), which have been shown at international festivals in Berlin, San Sebastian, Venice and elsewhere. He also directs TV series for Romanian broadcaster ProTV as well as HBO Romania.