The stories of five people are connected, even though they've never met. For 30 years, their lives have touched one another in Casablanca. The city, like the Hollywood film named for it, is a point of reference and inspiration: vibrant and rough, inviting yet unforgiving. Nabil Ayouch is one of the directors defining new Moroccan cinema. 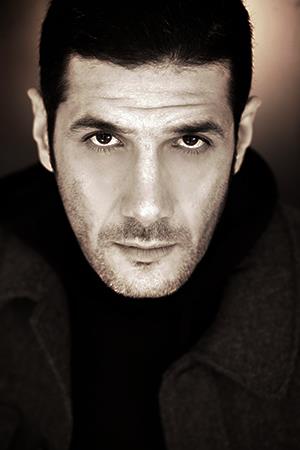 Nabil Ayouch was born in Paris in 1969. Today he is a producer, scriptwriter and director in Casablanca. His films MEKTOUB (1997) and ALI ZAOUA (2000) were Morocco's entries at the Academy Awards. His provocative film MUCH LOVED was shown at FILMFEST MÜNCHEN in 2015.