In Argentina's Tigre Delta, water meanders between secluded and less secluded islands. Here, both mosquitoes and memories sting. After years away from home, Rina returns so that she and her son Facundo can defend their house when a construction project threatens it. Yet a common enemy does not always make two people the best of friends. A girl disappears in the rainforest. The water level rises. Living together in a confined area brings out smoldering family conflicts, contradictions and secret fears — of growing old, of loneliness, of loss of self. This is an intimate, precise, and at the same time poetic debut. From the perspective of a new generation of filmmakers, this film repeatedly makes reference to the universe found in Lucrecia Martel's groundbreaking first film, LA CIÉNAGA, from 2001, which is being shown in this year's retrospective. 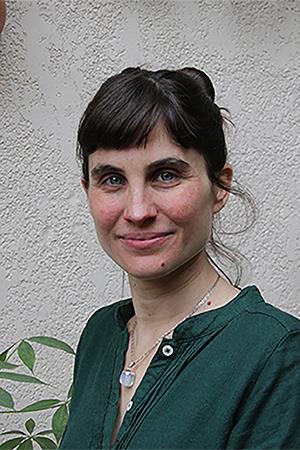 Ulises Porra Guardiola was born in Barcelona in 1982 and studied philosophy there. He co-directed the short films LA BICHA and DESTELLO with Silvina Schnicer. TIGRE is his first feature-length film.

Silvina Schnicer was born in Buenos Aires in 1981 and studied communications there. She co-directed the short films LA BICHA and DESTELLO with Ulises Porra Guardiola. TIGRE is her first feature-length film.