Freya Becker works as a typist with the homicide division of the Berlin police. Since the tragic loss of her daughter Marie, who disappeared 11 years ago without a trace, Freya lives a secluded and lonely life. The hope to eventually find out what happened to her daughter is what keeps her going. When the only man who might give her information about Marie's fate is released from prison and Freya's work at the police confronts her with an abuse case similar to her daughter's, she sets out for a painful journey to finally get to the bottom of the truth – whatever the cost. 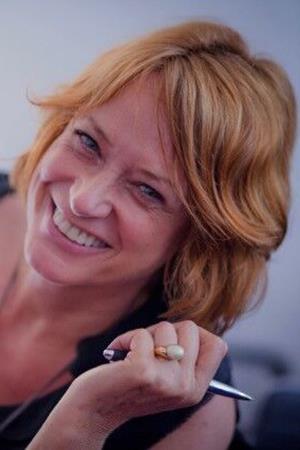 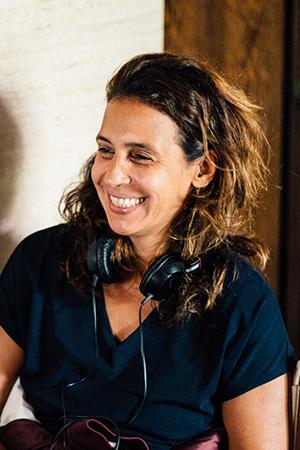 Nina Grosse (first), born in Munich in 1958, is a German director and author. She studied German literature, philosophy, and theater at the University of Munich from 1979 to 1981, before enrolling at the Hochschule für Fernsehen und Film München to study film directing. Her first feature film, DER GLÄSERNE HIMMEL, an adaptation of a story by Julio Cortazar, received the Bavarian Film Award in 1987. She and lead actor Helmut Berger wrote the screenplay for NIE IM LEBEN, which received the Max Ophüls Award in 1991. In 1997, she directed FEUERREITER, about the life of German poet Friedrich Hölderlin. In the past 20 years, Grosse has done a lot of work for television. Her drama DER VERLORENE SOHN received the Bernd Burgemeister Award for best television movie at FILMFEST MÜNCHEN 2009.

Samira Radsi (second) was born in Krefeld, Germany, in 1968. She is a director and author whose best-known works include the short film TALK TO ME (2005), the feature film ANDUNI – FREMDE HEIMAT (2010), and the multiple award-winning TV series DEUTSCHLAND 83 (2014).