A young father, afflicted by strange, murderous urges, can only just stop short of killing his own baby. Desperately in need of a substitute gratification, the psychopath comes up with a detailed plan. A prostitute he meets in a hotel room shall be his victim while his wife believes he's on a business trip. Too bad that the call girl doesn't want to play the part thought up for her. Loosely based on a novel by Ryū Murakami, which also inspired Takashi Miike's piercing thriller AUDITION. 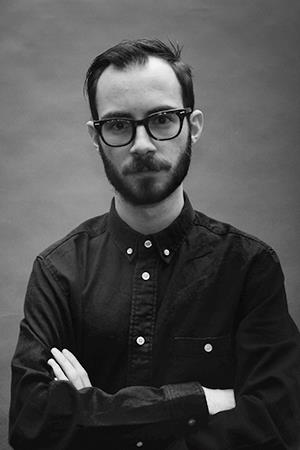 Nicolas Pesce was born in New York City in 1990. After graduating from New York University's Tisch School of the Arts, he directed more than 30 music videos for such artists as Snoop Dogg, The Black Keys, and Afrika Bambaataa. He developed an animated series to which Malcolm McDowell, J. K. Simons, and Colin Quinn contributed. At FILMFEST MÜNCHEN 2017, he presented his first feature-length film, THE EYES OF MY MOTHER.