Ivanna has raised her daughters as Jehovah's Witnesses. While the younger daughter, Alex, submits to her mother's attempts at matchmaking within their religion, Louise seems to stray from the path of righteousness. A fault line forms within the family, and the time approaches when the women must decide between heaven and Earth. 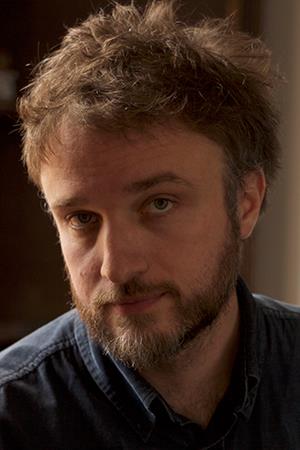 Born in Manchester, Daniel Kokotajlo studied scriptwriting at the University of Westminster. Following the short films THE MESS HALL OF AN ONLINE WARRIOR (2010) and MYRA (2011), the director now presents APOSTASY (2017), his first feature-length film.