Munich, the city of singles and unfulfilled desire. Whoever feels like having a one-night stand can just use Safari, a new dating app. But is it also possible to find love via the app? Harry at least meets Lara through Safari, even though he's married to Aurelie. As a therapist, Aurelie wants in turn for one of her patients to finally lose his virginity. Fifty-year-old Mona agrees to help him out and then meets a single father through Safari. And so on. Rudi Gaul transposes Arthur Schnitzler's play "La Ronde" into the digital dating world of today. 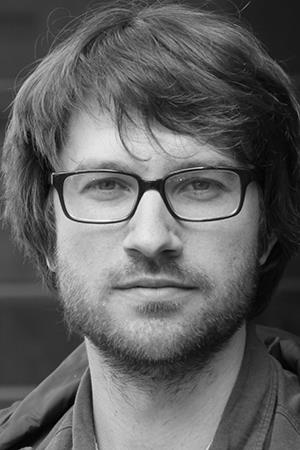 Born in Munich in 1982, Rudi Gaul studied theater, German literature, and political science at the University of Munich from 2003 to 2009. Since 2005, he has directed theater productions. In 2006, he and other film- and theater-makers founded the film production company Schattengewächs. His documentary WADER WECKER VATER LAND received the Audience Award at FILMFEST MÜNCHEN in 2011. In 2014, his psycho-thriller DAS HOTELZIMMER, which premiered at FILMFEST MÜNCHEN, received the Baden-Württemberg Film Award.