Thirteen-year-old Coco has developed her own, very eccentric way of dressing, but at her new school, this only rubs her classmates the wrong way. Coco has no choice but to fit in, so that they stop bothering her. On the Internet, however, she still wears her favorite outfits — and a tiger mask. Almost overnight, she becomes famous as "Style Tiger" and her way of dressing becomes very popular. Her meanest classmate tries to rival her at the fashion competition, but only Coco can be 100% Coco. 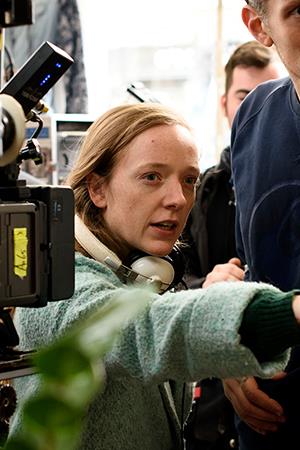