This can't possibly go right! Chaotic Uncle George incites his nephew Anders and his family to kidnap a rich boy in order to get the ransom. But the last thing they expected was for Bernhard, the kidnapped boy, to be really comfortable with the situation. Finally he gets to experience an adventure!

Age rating 6, recommended for ages 7 and up 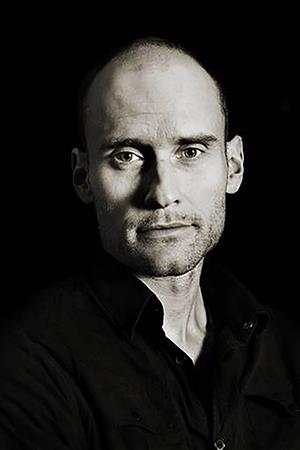 Actor, director, and screenplay author Frederik Meldal Nørgaard was born in Aarhus, Denmark, in 1976. He is co-founder of the Von Baden theater group in his home town. His feature-film debut, GOING TO SCHOOL (2015), which he wrote and directed, was shown at numerous international festivals.