Papa was a head physician, a widower, a Parkinson's patient and a bon vivant. Now that he's dead, his estranged children fear nothing more than the possibility that his Hungarian nurse and mistress might collect his inheritance. The mourning phase quickly passes, while the search for the will takes a lot longer. There's enough time for everyone to get in each other's hair and for tempers to fly — until Papa's attorney, the incarnation of what the younger generation despises, takes his place at the deathbed. 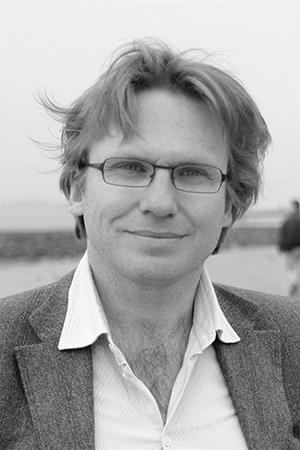 Niki Stein was born Nikolaus Stein von Kamienski in Essen in 1961. He studied in Bonn and Berlin, finally majoring in film direction under Hark Bohm and Alexander Mita in Hamburg. He works mainly for television, has directed numerous episodes of the series TATORT, and presented his family drama VATER MUTTER MÖRDER at FILMFEST MÜNCHEN in 2011.