Even in the forest, there are thieves. It's frog inspector Gordon's job to try to find them. That's difficult to do on his own, and Gordon is not getting any younger. It's a good thing, then, that he's met Paddy the mouse. As partners, they make a terrific investigative duo, keeping the forest and its inhabitants safe.

Please note: There is a sound-workshop and the short film MONDMÄDCHEN before the screening on Friday 6th, 3 pm at RIO 1. (about 25 minutes)


Age rating 0, recommended for ages 6 and up 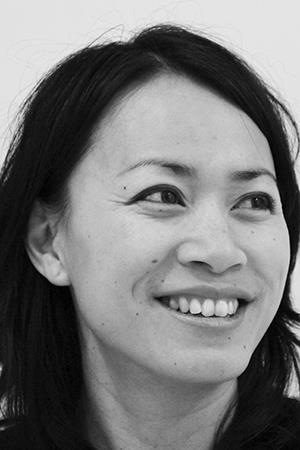 Linda Hambäck, born in Seoul in 1974, is a Swedish film director and owner of the production company LEE Film. She mainly makes children's animated films. Her latest works include BAJSFILMEN (2016) and TÄNK OM... (2014) as well as the documentary short FIGHTING SPIRIT (2013).