To Pikelet and Loonie on the west coast of 1970s Australia, there's nothing more exhilarating than riding the waves. Pro surfer Sando takes them under his wing, teaches them to glide along the water, and lets them live for the salty moment — until things threaten to get too risky. Based on Tim Winton's novel of the same title. 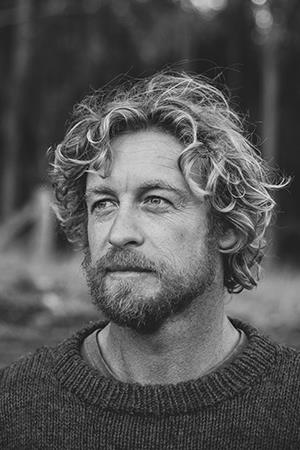