Can an insult carry as much weight as a punch? Toni is an auto mechanic in Beirut, a native Lebanese Christian. Yasser (excellently portrayed by Kamel El Basha, recipient of the best actor award in Venice) is the foreman at a road-construction site beneath Yasser's window; he's a Palestinian refugee and a Muslim. An insult hurled over a trivial matter leads to a heated argument between the men that eventually plays out in court and in front of the TV cameras, causing all of Lebanon to become preoccupied with it. Exposing the traumas experienced by a country and its people, this film was nominated for an Oscar. 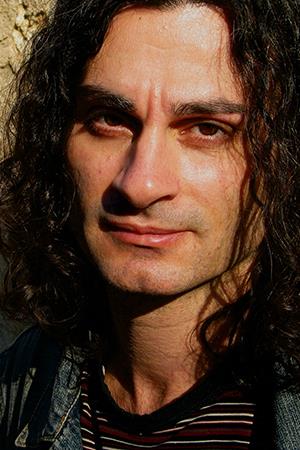 Born in Beirut in 1963, Ziad Doueiri grew up during the Lebanese civil war. At age 20, he moved to the United States, earning a degree in film at San Diego State University. He worked as an assistant camera operator on Quentin Tarantino's RESERVOIR DOGS (1992) as well as other Tarantino films, up to JACKIE BROWN (1997). In 1998, Doueiri began working as a scriptwriter and director. His first film, WEST BEIRUT (1998), was nominated as best foreign-language film at the 1999 Academy Awards. LILA SAYS (2004) followed, as did THE ATTACK (2012), filmed in Tel Aviv, which got him in trouble with the Lebanese authorities. Based on a novel by Yasmina Khadra, THE ATTACK earned Doueiri and his wife, Joëlle Touma, the Internationaler Literaturfilmpreis at the 2013 Frankfurt Book Fair. Doueiri has also worked for US and French television networks: for Showtime, he directed an episode of SLEEPER CELL (2005); for Canal+, several episodes of the first season of BARON NOIR (2016). THE INSULT was shown in competition at the 74th Venice Film Festival, where it received the award for best actor. The film has also been nominated for the Oscar for best foreign-language film.