Thursday is Hanne's last day before retirement. On Friday she has an appointment to have her varicose veins removed. But she could have a more serious condition; she won't know until Monday. Over the weekend, Hanne enjoys herself and doesn't tell anyone about her anxiety. She meets up with her son and with an old flame. Somewhere between a renewed passion for life and trepidation, between intimacy and distance, she learns that she is definitely still needed in this world. 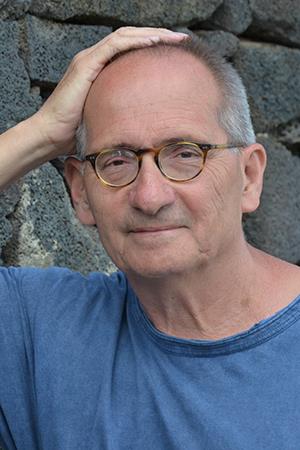 Dominik Graf was born in Munich in 1952 as the son of actors Selma and Robert Graf. From 1974 to 1980, he attended the Hochschule für Fernsehen und Film München. Since 1979, he has been a film and television director. Early in his career, he became known mainly for complex, gritty genre films such as DIE KATZE (1987) and DIE SIEGER (1994). He has received the Adolf Grimme Award ten times, more than any other director. His most successful current works include the series IM ANGESICHT DES VERBRECHENS (2010), which has received multiple awards. Graf is a regular guest at FILMFEST MÜNCHEN, where during his last visit in 2016, he presented ZIELFAHNDER – FLUCHT IN DIE KARPATEN.