Ronny & Klaid is the story of two good-hearted scoundrels who try to run a 24-hour shop in the heart of Berlin. While Ronny falls in love with the daughter of the local godfather, Klaid is losing a fortune at the casino. What a coincidence that Bernhard Chipper is not only the owner of the casino but also the father of Ronny's love interest. A newspaper article says that one out of ten people living in Berlin is a millionaire — so the two of them just need to kidnap the next ten customers and all of their problems will be solved. Sounds like a perfect plan. 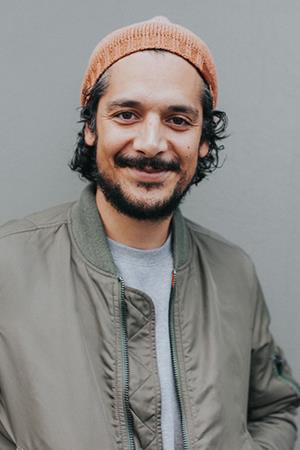 Erkan Acar was born in Berlin in 1980. His breakthrough as an actor and a producer came in 2017, when he played the lead role in the independent film SCHNEEFLÖCKCHEN. RONNY & KLAID is his first film as a director.