The digital realm is where this family lives, where it's torn apart and where it might — possibly — come back together. Years after losing his wife to cancer, David Kim comes to realize that the total breakdown in communications with his daughter Margot means that she has disappeared. Between his laptop and that of his daughter, David looks for clues. The more time passes, the slighter the chance of locating a missing person. Thus begins a search for the truth, one that plays out entirely on computer screens. 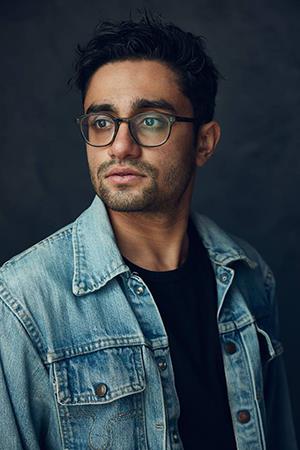 Author and director Aneesh Chaganty has directed mainly short films, such as ALIBI (2011) and ADVENTURE, WISCONSIN (2012). As part of a creative team at Google, he directed commercials for the company's products.