Four-year-old Jimmie misses his mother, but his dad assures him that he'll soon see her again. Jimmie clings to his father and to this hope. But before long, the two are forced to leave Stockholm and to try to get help in another country far from home. Director Jesper Ganslandt projects the fear, chaos, and disorientation experienced by those forced to flee their country onto residents of northern Europe — and into the comfortingly naive but also terribly helpless perspective of a small child. 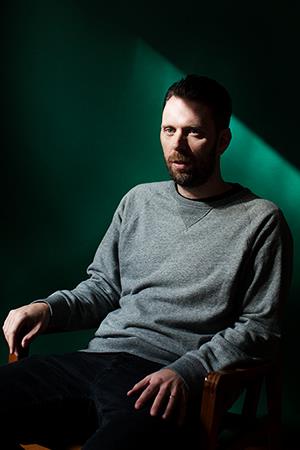 Jesper Ganslandt was born in Falkenberg, Sweden, in 1978. Self-taught in film, he has directed numerous music videos, including for the band Alcazar. In 2006, he made his cinema debut with the semi-autobiographical FARVÄL FALKENBERG. In 2009, he directed the thriller APAN, and in 2018 the action thriller BEAST OF BURDEN with Daniel Radcliffe. He and his son Hunter star together in JIMMIE.