This film follows four young girls into the vibrant, hedonistic subculture of Berlin. Janaina, 17, earns money by making Internet pornography. Her best friend, Emmy, 18, finds the whole city intoxicating, without realizing that she's getting deeper and deeper into a cycle of addiction. Joy muses about love when she doesn't happen to be selling drugs. And Abbie, 16, dreams of escaping to Los Angeles. YUNG is a roller-coaster ride through the lifestyle of the millennial generation, but it's mainly a pure, rough, and authentic portrait of friendship. 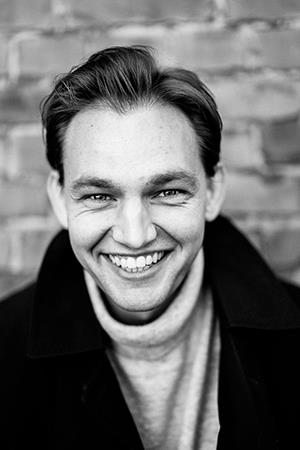 Henning Gronkowski, born in Essen in 1988, is a director as well as a film and video producer. He began his acting career as a teenager in FINALE (2006). Since then, he has had the leading role in five other films by Klaus Lemke, including KEIN GROSSES DING and UNTERWÄSCHELÜGEN. In 2012, he founded the production company G.G. Production GmbH, headquartered in Berlin. As a director and producer, he makes music videos for artists signed to independent as well as major labels. YUNG (2018) is his first feature film.