Light is shed on the conflict in eastern Ukraine, in the region of the title, in a good dozen vignettes. That is to say, it's blacked out at first. Actors prepare to spread fake news about the effects of the enemy's operations. A load of manure is dumped on a politician's head. A German journalist must attempt to distinguish between Ukrainians and Russians who have crossed the border. Again and again, violence erupts in a conflict that has long since permeated all areas of life from hospitals to wedding parties. 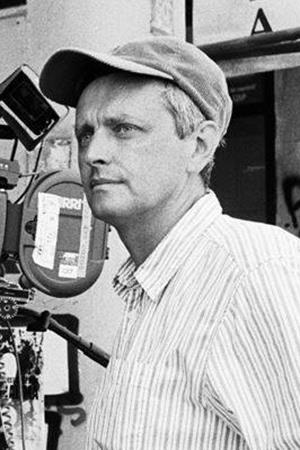 Ukrainian filmmaker Sergei Loznitsa was born in 1964. He grew up in Kyiv and, in 1987, got a degree in applied mathematics from the local polytechnic institute. From 1987 to 1991, he worked in the area of artificial intelligence and translated Japanese texts. In 1997, he graduated from the Gerasimov Institute of Cinematography in Moscow. Since 1996, he has made 16 documentaries, which have received numerous prizes at international festivals. His first feature film, MY JOY (2010), was shown at the Cannes Film Festival, where IN THE FOG (2012) received the FIPRESCI Award. In 2013, he founded the production and distribution company Atoms & Void. In 2014, he directed MAIDAN, a documentary chronicling the protests in Ukraine. AUSTERLITZ (2016) followed, a study of the memorials open to the public at the sites of former German concentration camps. A GENTLE CREATURE (2017) was his most recent film to be shown at FILMFEST MÜNCHEN.