Tina works for the customs office, where she employs her special talent: she has a better sense of smell than any of her human colleagues. No forbidden substance, no smuggled item can get past her. One day, however, she encounters a man who exudes an aroma she has never smelled. A door is opened to a mythological world, both wonderful and foul, and Tina learns of a new life that is completely different. This film was awarded the “Prix Un Certain Regard“ at the Cannes festival in 2018. 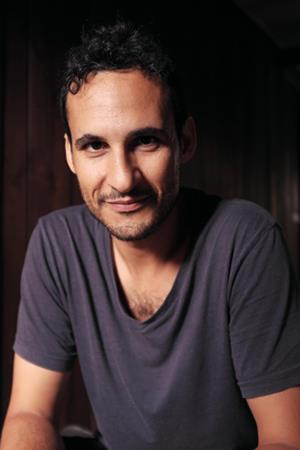 Ali Abbasi was born in Tehran in 1981. He attended the Polytechnical University there for a short time and was a writer. He moved to Europe and enrolled at the Royal Academy of Science in Stockholm to study architecture. In 2007, he began a study of film direction at Denmark's national film school, which he completed in 2011 with his short film M FOR MARCUS. In 2016, he presented his first feature film, the horror drama SHELLEY, at the Berlinale.