In the harsh economic climate of modern Japan, a patchwork family is just able to make ends meet. Shoplifting and sex work help when money runs low. One night, Osamu and Nobuyo find little Yuri on the street, lost and injured. They take the girl in and nurse her back to health, ignoring media reports about a child who's disappeared. Family ties are made through the heart and gut, not the blood, as the recipient of the Golden Palm at this year's Cannes Film Festival impressively proves. 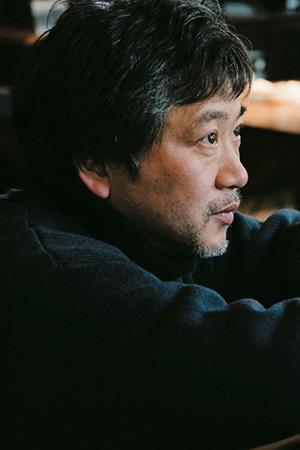 Born in Tokyo in 1962, Kore-eda Hirokazu attended Waseda University. He has directed numerous award-winning television documentaries and, as a producer, supported budding Japanese filmmakers. His work often deals with family structures in modern Japan. Several of his films have been shown at FILMFEST MÜNCHEN, most recently LIKE FATHER, LIKE SON in 2013, which had received the Jury Award at the Cannes Film Festival only weeks before.