Diamantino, the world's premiere soccer star loses his special touch and ends his career in disgrace. Searching for a new purpose, the international icon sets on a delirious odyssey where he confronts neo-fascism, the refugee crisis, genetic modification, and the hunt for the source of genius. 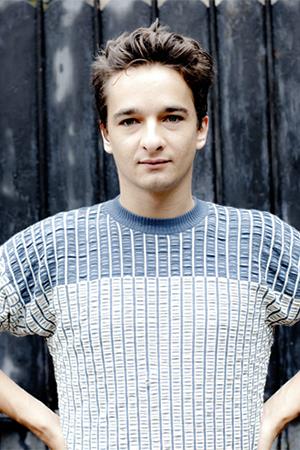 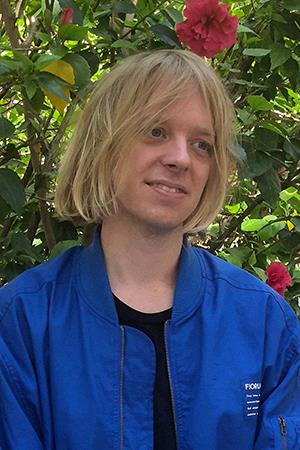 Gabriel Abrantes (first) is born in North Carolina, United States, in 1984. His short films have premiered at the Berlinale, Locarno Film Festival, the Venice Biennial, and the Toronto International Film Festival. They have been distinguished with a number of awards. He currently lives and works in Lisbon.

Daniel Schmidt (second) is born in New Haven, CT, USA in 1984. He earned his BFA in Film at New York University's Tisch School of the Arts. His films have screened around the world including premiers at the Venice Biennale, Rotterdam Film Festival and the Berlinale.