Some people can't believe their luck. This certainly goes for Jong-soo, a young writer, who meets Hae-mi, an old acquaintance from their school days. He soon falls for her. While she's off on a long trip, he feeds her cat, which might be imaginary. Ben, the travel companion whom Hae-mi brings home, is that much more real. Jong-soo remains patient, and it soon becomes clear that shrewd, well-off, worldly Ben likes to play with fire. Far too much. One day, Hae-mi disappears. This mysterious romantic thriller is based on a short story by Haruki Murakami. 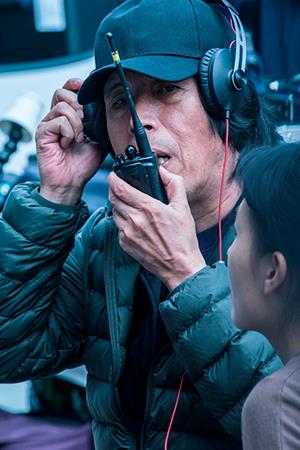 Chang-dong Lee was born in Daegu, South Korea, in 1954. He graduated from the local university in 1981 with a degree in Korean literature, then became a teacher and a successful author. In 1997, he directed his first film, a thriller called GREEN FISH. OASIS, a romance, earned him the FIPRESCI Award at the Venice Film Festival in 2002. His POETRY received two awards in Cannes in 2010. In between, Lee served his home country for a year as minister of culture.