It might be hard to believe that Satanists do good things. But the members of The Satanic Temple, a recognized church, consider themselves upstanding American patriots. Ingeniously and with subtle humor, they fight for the separation of church and state, for freedom of religion, and against corrupt clergy. Director Penny Lane accompanied founder Lucien Greaves and the members of his church to interviews and to public stunts that drew counterprotests. Since tablets bearing the Ten Commandments have been erected in front of government buildings, why shouldn't a statue of the heathen god Baphomet stand next to them? asks the Temple. Satan and satire are not far apart in this devilishly entertaining documentary film. 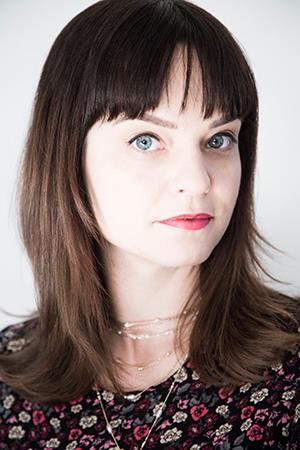 Born in Lynn, Massachusetts in 1978, Penny Lane majored in American culture and media studies at Vassar College and went on to study integrated electronic arts at Rensselaer Polytechnic Institute. In addition to teaching at various universities, she's been making short documentary and essay films that have been shown at festivals around the world since 2002. Her first feature-length documentary, OUR NIXON (2013), presented a variety of archival material, particularly Super 8 footage that had been confiscated by the FBI during the Watergate investigation. That film premiered at the Rotterdam International Film Festival and subsequently earned several nominations and awards at the Seattle International Film Festival and the Ann Arbor Film Festival. Lane's second documentary film, NUTS! (2016), had its world premiere at the Sundance Film Festival, where it received the Special Jury Award for editing. HAIL SATAN? (2019) also had its world premiere at the Sundance Film Festival.