On January 1, 2003, two families get together for a barbecue on a run-down estate in rural Brazil. It's a Sunday like any other, except for the teenagers' raging hormones, a sudden downpour, a small box full of cocaine, and a couple of family secrets that come to light. At the same time, Brazil is celebrating the inauguration of President Luiz Inácio Lula da Silva. What gradually emerges is an ironic portrait of Brazil's upper class at this historic point in time. 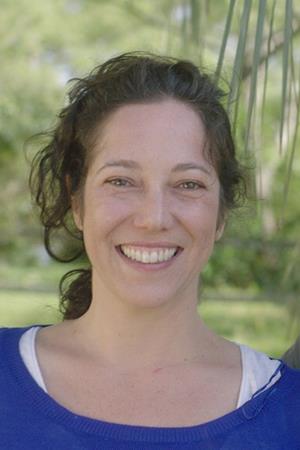 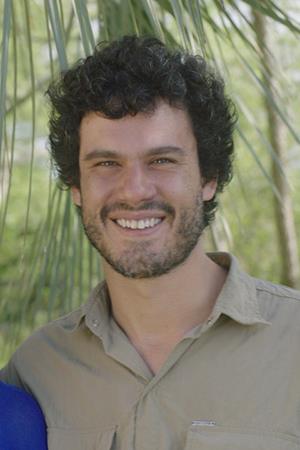 Clara Linhart (1st photo) studied sociology at Rio's Pontifical Catholic University and documentary cinema at Rio's FGV. Her first documentary, THE WORLD WITHIN A FILM (2007), was followed by the short films THE FROGS (2010), LUNA E CINARA (2012), and IN PEACE (2014). LA MANUELA (2017), her first full-length documentary, was shown at festivals in Brazil, Ecuador, and France. DOMINGO (2018) is her feature-film debut.

Born in Rio de Janeiro in 1980, Fellipe Gamarano Barbosa (2nd photo) studied film directing at Columbia University. His short films have been shown at Sundance, the Clermont-Ferrand International Short Film Festival, and the New York Film Festival. His feature films CASA GRANDE (2014) and GABRIEL AND THE MOUNTAIN (2017) were shown at FILMFEST MÜNCHEN as well as at other festivals, where they received various awards.