Teenage Joana and her family of Brazilian exiles live in Paris. When an amnesty law is passed in Brazil in 1979, political activists are allowed to return and immunity from prosecution is granted to those who violated human rights during the rule of the junta. Against Joana's will, her family moves back to a country she barely remembers: the place where she was born and where her father, who was part of the military dictatorship, was disappeared. Memories from Joana's fragmented childhood start to return, and as she remembers, she is able to write her own story in the present tense. 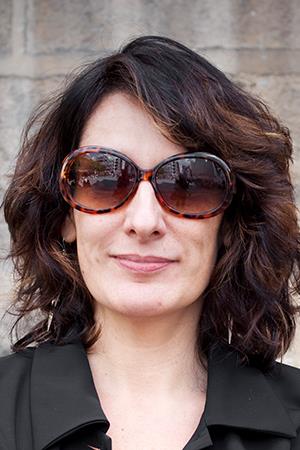 Flávia Castro was born in Brazil in 1965, but grew up in exile. As an assistant director, she worked with such directors as Richard Dindo and Philippe Grandrieux, and as a scriptwriter with Eduardo Escorel, Roberto Berliner, and Vicente Amorim. Castro alternates between fiction and documentaries. DIARY, LETTERS, REVOLUTIONS (2011) was her first full-length documentary, UNREMEMBER (2018) her first feature film.