LA FLOR (PART 1) includes the first and second episodes of the film. Mariano Llinás has filmed Episode 1 in the style of a B-movie horror film. An Indio mummy is delivered to four archaeologists at their institute in the Argentine boondocks. It soon becomes apparent that the mummy has evil magical powers. Episode 2 tells the story of a singing couple and their assistant in the style of a musical comedy. The couple has separated, but is to get back together for the sake of a song, which sets in motion a relationship drama devoted to melodrama. Meanwhile, their assistant is caught up in a completely different story: she belongs to an international gangster syndicate that pursues very unusual interests. 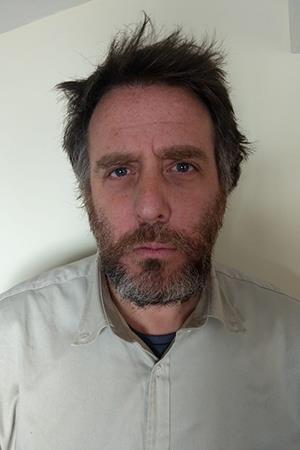