In the early 19th century, Swiss doctor Enrique Faber (played by French actress Sylvie Testud) travels to Cuba to search for his son, who is said to have been killed in a slave uprising. The local population is jealous of Faber's success as a surgeon and his marriage to Juana, an attractive outsider. Before long, rumors spread regarding his high-pitched voice and his gentle features, and a drama of epic proportions unfolds around one of the most scandalous cases in Cuban colonial history. DEFIANT SOULS is based on the true story of Enriqueta Faber, a Swiss woman who, disguised as a man, studied medicine and became the first female surgeon in Latin America. At the same time, she campaigned against slavery and incurred the wrath of the colonial establishment. Fernando Pérez, for decades one of the great directors of Latin American cinema, collaborated with young Swiss director Laura Cazador on this political period film. This screening is made possible by a partnership with the Goethe Institute in Havana. 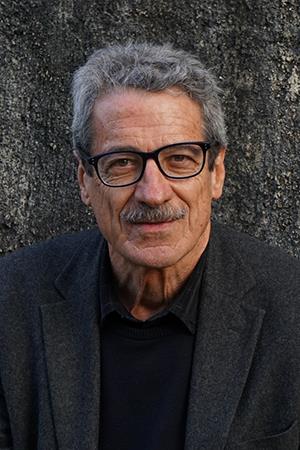 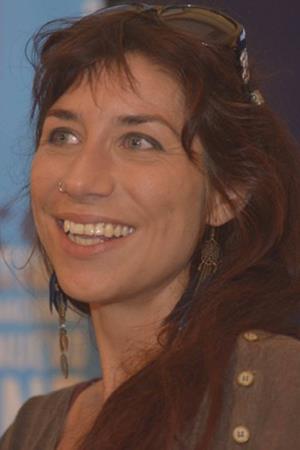 Fernando Pérez (1st photo) was born in Havana in 1944, where he later studied Spanish language and literature before pursuing a career in film. In 1975, he co-directed his first documentaries with Jesús Díaz. Pérez's feature-film debut was the drama CLANDESTINOS (1987). His other works include MADAGASCAR (1994), LA VIDA ES SILBAR (1998), SUITE HABANA (2003), LA PARED DER PALABRA (2014), and ÙLTIMOS DÌAS EN LA HABANA (2016). His films have received awards at numerous international festivals.

Born in Ginebra, journalist Laura Cazador (2nd photo) studied scriptwriting, film directing, and acting in Switzerland and Cuba and holds a degree in history. Her most recent work was a documentary film about "Tricontinental" magazine and a feature film about the dictatorship of Cuban president Fulgencio Batistas.