It’s not always easy to be slightly different from everyone else, as a little white crow learns from personal experience in this animated film. She’s taunted by the other crows, who are all black. When their surroundings are threatened by turbulent changes to the environment, however, it’s the white crow whose otherness is an advantage, enabling her to find a solution for the whole flock. 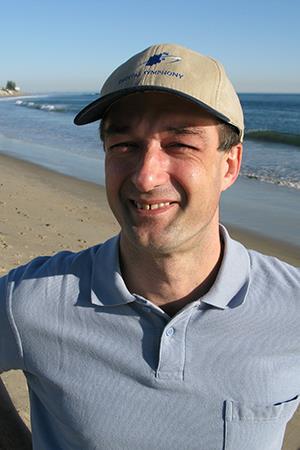 Born in Dubrovnik in 1965, Miran Miošić attended ADU in Zagreb and UCLA in Los Angeles. He has directed more than 30 television shows and edited 18 feature films in addition to teaching at ADU and UCLA as well as at FAMU in Prague. His first animated film was HIDDEN TALENT (2013); White Crow is his second.
Close