LOTTE AND THE LOST DRAGONS
Filmfest 2019

Finally! Lotte from Gadgetville is back. This time, the curious puppy is joined by a little sister. Roosi has hardly come into the world when Lotte shows her around the village. Along the way, they meet two professors, Karl and Viktor, who are traveling around the world to record the oldest folk songs for a competition. They’d especially like to include the songs of the legendary fire-breathing dragons in their collection. But do dragons even exist? It’s clear to Lotte that his is the start of an exciting, new, colorful adventure with fun surprises and lots of encounters with lovable as well wacky characters.

Recommended for ages 5 and up
School: kindergarten, 1st-2nd grade 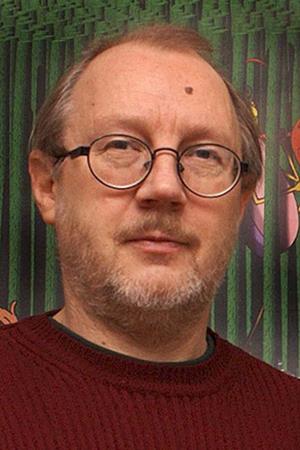 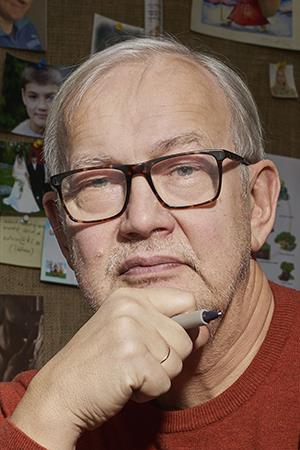 Heiki Ernits (2nd foto) was born in Tallinn in 1953. He studied art education at a teachers' college there before working as a photographer, art instructor, scenographer, and film director. He also illustrated various publications and award-winning TV commercials. From 1978 to 1994, Ernits was an artist and director of animated films first at Tallinnfilm Studio, then at Eesti Joonisfilm Studio. Altogether, he created 12 animated films. Since 1997, he has been collaborating with Janno Põldma, making the TV series TOM AND FLUFFY (1997) and LOTTE'S JOURNEY SOUTH (2000) as well as the films LADYBIRD’S CHRISTMAS (2001), CONCERT FOR A CARROT PIE (2003), LOTTE FROM GADGETVILLE (2006), and LOTTE AND THE MOONSTONE SECRET (2011).
Close