It's Lene's first day back at work after some time off. Friends and acquaintances, regulars and strangers come to her jazz and blues bar. While Lene is waiting for Danish musician Leif, who is scheduled to perform tonight, the guests discuss all kinds of topics, ranging from pop music by elves and invisible cell phones to maggots eating away at corpses. But what if Leif doesn't show up at all? LEIF IN CONCERT is the story of a barkeeper and her guests as well as a cinematic love letter to music and that one bar that everybody knows. It's an evening in our extended living room, where everybody can just be themselves. 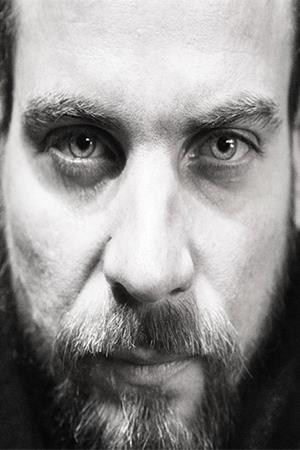 Christian Klandt was born in Frankfurt an der Oder in 1978. He was a founding member of Berlin's Theaterdiscounter. From 2004 to 2011, he studied directing at the Film University Babelsberg Konrad Wolf and directed several award-winning short and medium-length films. His much-noticed feature-length debut WELTSTADT (2008) was screened at New York's Museum of Modern Art and at more than 40 film festivals around the world. His second feature, LITTLE THIRTEEN, a much-discussed drama about sexually indifferent teenagers, was screened at a number of festivals, including FILMFEST MÜNCHEN 2012.