CORE OF THE WORLD
Filmfest 2019

Egor prefers the company of animals to that of people. In a forest in the middle of nowhere, the reserved veterinarian works for a family who raise hunting dogs as well as foxes that help to train the dogs. When a group of animal-rights activists disturbs their day-to-day operations, Egor is provoked: after all, he wants to belong to the family, which is overseen by an important patriarch whose daughter he's involved with. In this drama, Natalia Meshchaninova pointedly delves into people's herd mentality and their relationship to themselves, to others, and to animals. She's cast her husband Stepan Devonin in the lead role. A trained veterinarian, Devonin co-wrote the screenplay. 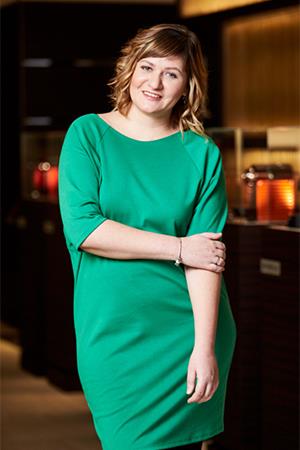 Natalia Meshchaninova was born in Krasnodar, Russia, in 1982. After graduating from Kuban State University of Culture and Arts in 2005 with a degree in film and television directing, she worked at a television station in Krasnodar and trained at the Internews School of Documentary Cinema. Following HERBARIUM (2007), her first film as a documentary filmmaker, she chose to continue her career in Moscow. In addition to directing various documentaries, she directed two series, SCHOOL (2010) and RED BRACELETS (2016–2017). In between, she finished her first feature-length film, HOPE FACTORY (2014), which had its world premiere at the film festival in Rotterdam. CORE OF THE WORLD is her most recent feature film; it received the Grand Prize at the Kinotavr film festival in Sochi.