Astrid is in her late forties and has her life firmly under control. She has fallen in love with Paul, and their first weekend trip together takes them to Budapest for a few romantic days, just the two of them. But in the Hungarian capital things happen differently than they'd planned: They run into Julius, Astrid's first great love, whom she'd met at an artists' party in East Germany in 1986. It was a love that was never easy, but always exciting. There are still feelings that couldn't really be quashed by the course of history. Together with Paul, Astrid looks back at her past, and suddenly everything could be as it had never been. Producer Florian Koerner von Gustorf's directorial debut is a fantastic coming-of-age story set in the adult world. 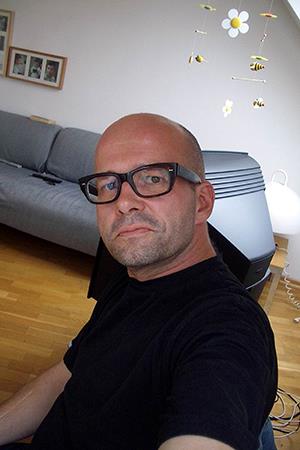 Florian Koerner von Gustorf, born in 1963, is best known as a producer of many of Christian Petzold's, Angela Schanelec's and Thomas Arslan's films. He worked with Petzold on YELLA (2007) and TRANSIT (2018), with Schanelec on MARSEILLE (2004), and with Arslan on IM SCHATTEN (2010) and GOLD (2013). He is also a musician in the band Mutter. WHAT MIGHT HAVE BEEN marks his directorial debut.