The soap opera "Tel Aviv on Fire", a nostalgic story about espionage, is watched by both Israelis and Palestinians on a daily basis. Because it's his uncle's series, Salam is allowed to assist the actors as an intern. To do this, however, he must cross the border between Israel and the West Bank every day. At a border check, the latest episode script falls into the hands of Israeli commandant Assi. Salam claims to have written the script himself. Assi wants to impress his wife by editing it a bit. And voilà! The episode is a smashing success. From this point onward, Salam and Assi keep thinking up new, kitschy dialogues and absurd plot twists. Naturally, this can't end well. Director Sameh Zoabi takes a refreshingly humorous approach to the conflict between Israel and Palestine. 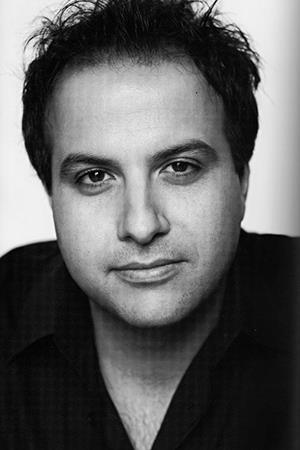 Sameh Zoabi was born in Iksal, a Palestinian village near Nazareth, in 1975. He studied film and English literature at the University of Tel Aviv and received a scholarship to study film directing at Columbia University. "Filmmaker" magazine called him one of the "25 new faces of independent film". His works include the short film BE QUIET, which premiered in Cannes in 2005, the documentary FAMILY ALBUMS (2012), and the drama UNDER THE SAME SUN (2013).