Victor Ganz, owner of a thriving civil engineering firm, is called to Morocco — where he has not set foot in decades — to solve a major problem with one of his investments. His return awakens long-buried memories of a forgotten affair, but as he delves deeper into his repressed past, he sinks into a quagmire of uncertainty. His search for the woman he once loved, compounded by veiled threats from the local mob, sends Victor on a labyrinthine trek through back streets and arid desert. Laced with strange coincidences, dead ends, and misremembered acquaintances, this film creates a universe in which past and present intertwine and unfolds like a fervid, disruptive dream. 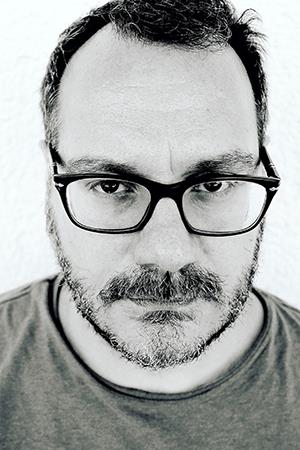 Born in Budapest in 1976, Bálint Kenyeres studied philosophy, film history, and film theory prior to graduating as a film director from the Budapest Film and Theatre Academy in 2006. He has made four short films. Among these, CLOSING TIME (1999) premiered at the Venice Film Festival, and BEFORE DAWN (2005) was shown in competition at the Cannes Film Festival. HIER (2018) is his first feature film.