Haaf and Daour live in the Syrian city of Saraqeb. Both men are actively involved in a revolution, which began in 2011 as a peaceful movement. For three years, director Eyad Aljarod, who's also from Saraqeb, follows them as the character of the revolution changes. Gradually, we see fewer songs and lectures, less unity, and more weapons, destruction, banditry, and Islamist militias. At first, Aljarod captures hopeful meetings and meaningful, sometimes poetic conversations, indoors or in the car that Daour uses to patrol the roads, looking for anything that might be endangering his fellow citizens. But the atmosphere takes on a more ominous tone when Daour and others like him take up arms against Bashar al-Assad's government army, which pursues a scorched-earth policy. Saraqeb is consumed by fear, sorrow, frustration, and rage. Daour and his fellow fighters try to liberate the city, one building at a time — and once again, the camera is right there in the line of fire. Aljarod keeps filming, no matter how dangerous things get. His unflinchingly committed testimony highlights the hope and unity among these helpless but resolute citizens and brings home the destructive power of war. 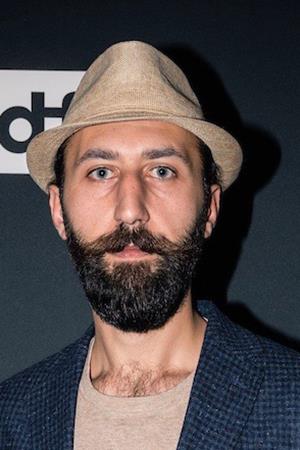 Born in Saraqeb, Syria, Eyad Aljarod has experienced the Syrian uprising at first hand from its peaceful beginnings to the current conflict in all its cruelty. His directorial debut, LOVERS' NOTEBOOKS (2015), depicts how his place of birth has been scarred by the revolution.