Rumen is 13, a head taller than his classmates, and overweight. He's an introvert and an outsider; no one seems to know his real name. Everyone just calls him the Pig. He can't depend on his teachers for moral support, nor can he expect unconditional love at home. Rumen lives with his grandmother; his only contact with his parents is via cell phone. In spite of this, he endures the loneliness, the insults, and occasional violence — until one day, pushed to his limits, he instinctively strikes back, with unforeseen consequences. 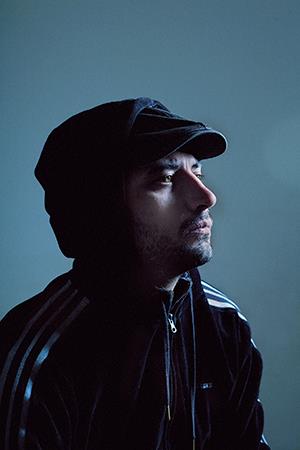 Dragomir Sholev was born in Russe, Bulgaria, in 1977. He graduated from the National Academy of Theater and Film Arts in Bulgaria. Following several short films, he made his first documentary, NOW AND FOREVER, in 2009. His first feature film, a coming-of-age story called SHELTER (2010), was shown at more than 70 festivals, including FILMFEST MÜNCHEN 2011, and honored with 21 awards.